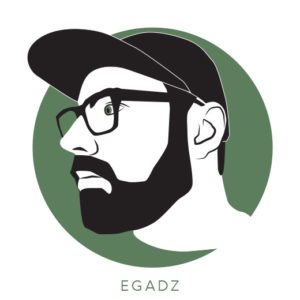 You may know him as Egadz or Evan. In 1997, he was just college dropout looking for something new to do. Originally he was tabbed to play drums for a hip hop group named Awkafre$h, but luckily for everyone's lives and careers, he took the exit ramp. He has of course worked with his stable of ridiculously talented artists, but has also done some variety of work with Craig G, Edo.G, LMNO, MED, Rakaa Iriscience,  and the whole KBH Crew. 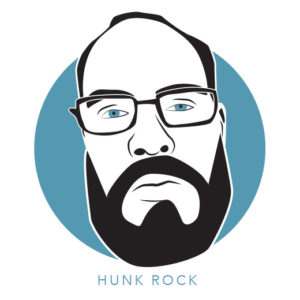 Previously (and maybe still) known as White Mic and Midnight Man, Hunk Rock has added production and DJing to his repertoire after being a staple on almost every record Cursed Out released since 2007.  He is the go-to producer of battle circuit legend and punchline wizard Big Dese and had produced for artists like Godforbid of That Handsome Devil, LMNO and Superstah Snuk. He has also DJ'd shows for power pop legends Damone and is truly a five-tool player. 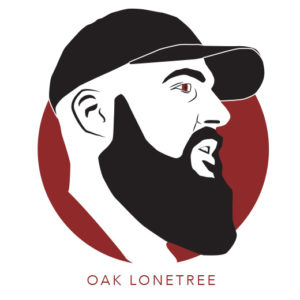 By far the most prolific member of the Cursed Out team, Oak Lonetree has had a hand in the making of almost 50 albums between solo and group efforts. Ridiculous. He has worked with local legend Insight the Truncator and has been featured on DJ Eclipse's Rap Is Outta Control radio show on Shade45 multiple times. He has shared the stage with national acts such as the GZA, Slick Rick and Pharoahe Monch and will out work you 10 out of 10 times.